In order to enrich the spare-time cultural life of employees, enhance the cohesion and centripetal force of employees, and create a united, harmonious, and positive cultural atmosphere of the company, Wireking Group specially held the fourth "Wireking Cup" basketball competition from July 20th to August 3rd. 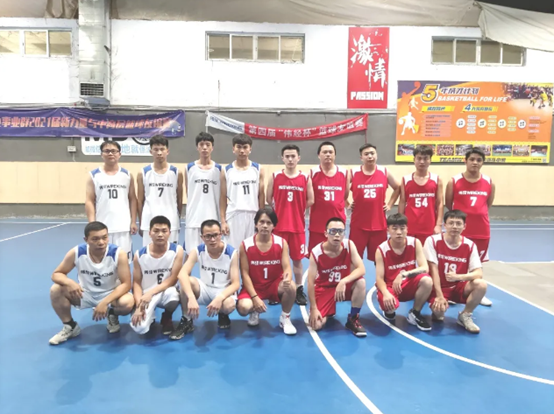 In the arena, the players from both sides took off at the same time with a whistle, you scrambled for the competition, and launched rounds of pitching and defense. The handsome movements made all the audience exclaim-"Wow". 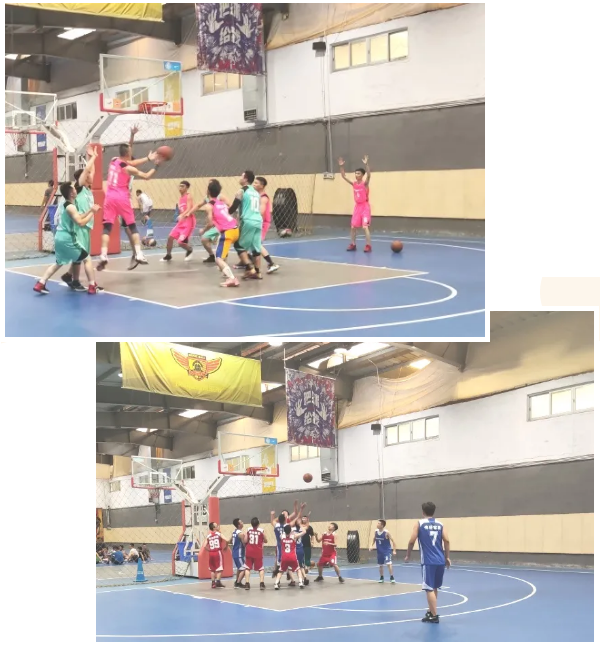 Everyone sweated, passed the ball tacitly, and cooperated perfectly. Attacks, layups, and quick defenses pushed the atmosphere of the game to a climax. At the same time, the audience outside the field was also infected by this tense moment, and they were excited to cheer for the hard-working players on the field.

After several days of fierce competition in knockout, semi-finals, and finals, the champion, second place, and third place of this basketball competition were born! Finally, Mr. Zhang, Director of Human Resources of the Group, was present to present awards to the winning team. 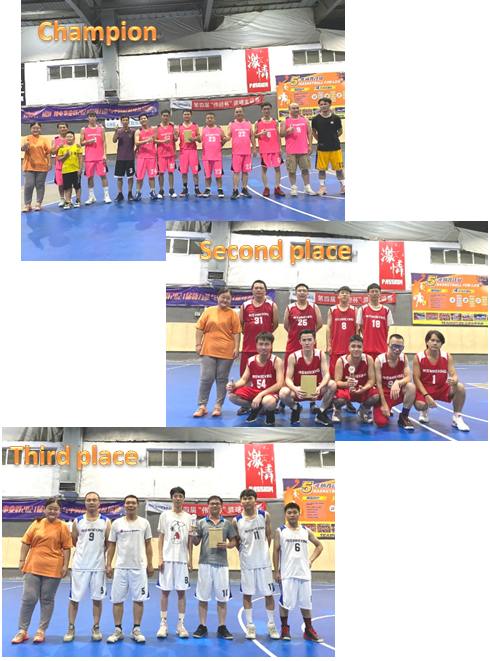 The launch of this basketball competition not only shows the superb skills of each player on the court but also reflects the cooperation between each team member and everyone's determination to fight for the same goal.

We are always providing our customers with reliable products and considerate services.